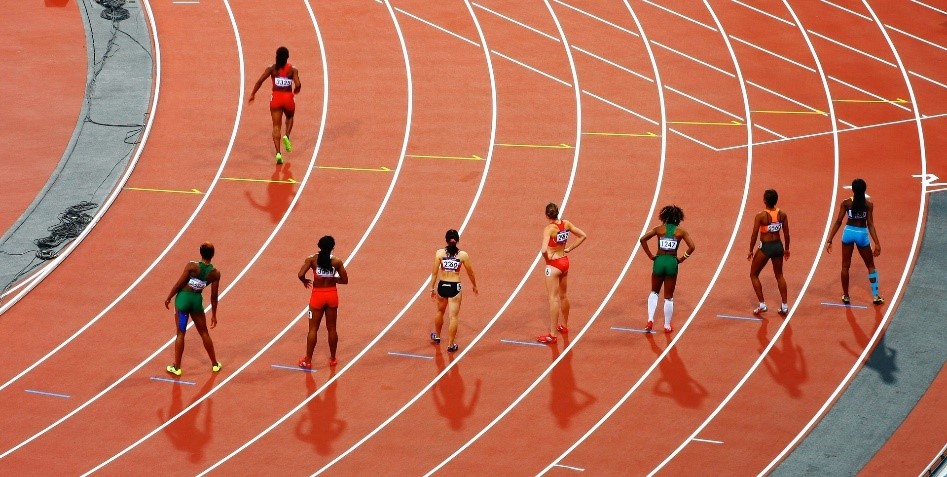 Jon was a confident leader. Passionate about his business and his products and had a clear vision of the kind of culture he wanted to create: famous in the market for creating a workplace that people look forward to getting to every day and which got talked about as the place to be, all of which meant his teams consistently exceed what customers expect.

As the business grew, so did his leadership team, including investors with different priorities to Jon. Tensions started to appear and he could feel divisions where there used to be none, which also began filtering into the wider business. The vision was fading and he needed to bring it back on track.

Jon’s experience is not unique. Especially in fast-growth businesses where investment is needed to scale up. Investors bring a whole new dynamic as team members, with apparently competing interests, need to find a way through together.

47% believe there are important issues to discuss which are hidden due to high inhibition and lack of trust.

30% recognise fundamental divisions exist in the team over their view of the future.

By not discussing the important issues, divisions will occur because the ability to understand each others’ perspectives widens until there can come a point where the relationships are irretrievable.

Fear of some kind or other is usually at the root of not speaking up about the issues. Even for the MD or CEO who might be worried what will happen if they open the can of worms, concerned about whether they’ll be able to handle what comes out, and what impact it will have on their reputation if they’re not able to handle it. This stuff takes skill and courage.

There is another way.

When a team becomes courageous and have these hidden conversations they grow and develop in transformative ways. When we feel safe to take risks we can share our perspective and feel valued for what we bring. This then enables the team to generate ideas, learn, helpfully disagree, create possibilities, which then sets the team up to be innovative and meet challenges head on – aligned in what they’re doing and why they’re doing it.

Using the Aligning Teams Approach with Jon and his team enabled them to have these courageous conversations and appreciate each other’s perspectives and strengths. They aligned behind a common vision and set off as a powerful collective to make it a reality.

A key part of Jon’s team’s success now is credited to him having the courage to stand up and say they needed help from outside the team.

Zoe and Helen work with top teams enabling them to harness their collective power. Get in touch to find out how we can help you keep your team on the same track. zoe@zoejepson.co.uk